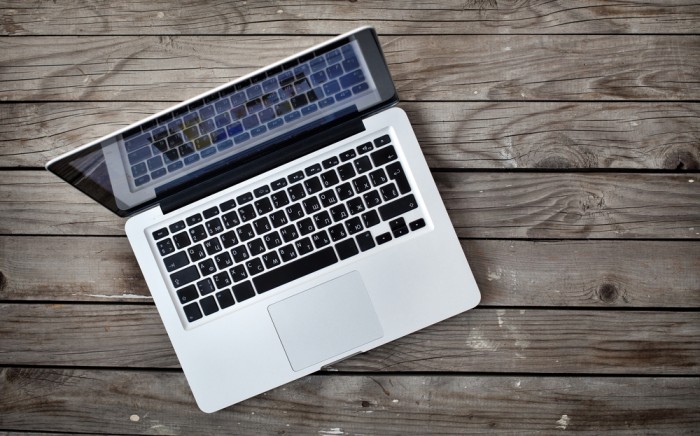 “I could be just a writer very easily. I am not a writer. I am a screenwriter, which is half a filmmaker. …But it is not an art form, because screenplays are not works of art. They are invitations to others to collaborate on a work of art.” – Paul Schrader

Kaleb McKenna, former President of ‘The After Party,’ is now working for­­­­­­ WBMC as a Screenwriter. He graduated from Curtin University in 2013 with a Master of Creative Practice majoring in Screen Production.

What was your undergrad and were there synergies between that degree and your Masters? Did you bring existing skills?

I have a Bachelor in Commerce and some skills, particularly from my background in marketing, which helped when I was faced with the prospect of pitching or selling myself in the field of screen production. But honestly, the most important thing my Bachelors taught me was how to get the most out of university life, which I utilised in my Masters.

You were the President of ‘The After Party’, aside from the networking, do you think being involved in a student club has helped your employment prospects?

Being involved in a club is great and socialising is a massive part of that. I don’t think it should ever be underestimated that clubs allow you to constantly converse with like-minded people in a social environment. That’s a lot of what most creative industries are: a series of social settings where you converse (and hopefully impress) like-minded people. Being in a club is training for that.

Besides After Party, were you involved in any other extra-curricular activities?

I got to know a lot of people who ran other clubs, particularly Curtin Commerce Club, and I generally tried to go to as many Curtin sponsored events as possible.

You are working in a creative field, how did you prepare for the job application process and is your portfolio pretty robust?

As time goes on, I’m hopefully getting a more and more impressive one-page resume, something that is crucial in creative industries. The thing that allowed me to be employed was that I didn’t take being a student as barrier to entering the industry. Because there is not an automatic feeder into employment, as there are in other professions, I was working on projects and pitching to production companies (through any contacts I could find) during my first year of post grad. I sound like an out of touch lecturer but… University work is almost the bare minimum you should be doing if you want to be employed quickly when you graduate.

What advice would you give to students taking creative majors?

If you’re doing a creative major, you are here because you love it and want to keep doing it later in life. So the only advice I could give, would be to find any possible way that you can turn your creativity into your livelihood. Play the game for a time if you have to and sometimes be content working on other people’s projects as long as that allows you to continue creating yourself. Otherwise, what you love gets condemned to a hobby and for some, that isn’t enough.

We had the opportunity to chat to Kaleb last year about The After Party. Check out the video below

Organisation in Focus: Dept of Culture & the Arts