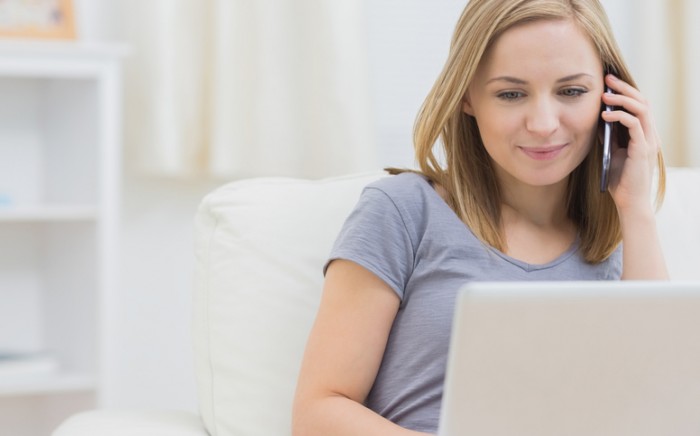 Jordan Lomax completed her degree at Curtin last year. She’s now based in Sydney, working in Social Communications and Design with OMD Australia! Here, she’s shared her advice on getting your first professional position.

Too good to be true? How you can avoid job scams

10 Steps to Progressing Your Marketing Career

What does Marketforce look for in a grad? Brendon Lewis explains…

Get more during your degree with Oyster

Get to know the Public Relations Institute of Australia

Brendon Lewis, from Marketforce, gives some insight into a career in Advertising

Advertising Operations Team Leader from REA Group, Mohnish Dodani, gives an overview of the differing roles in Marketing and Advertising

Have you considered an interstate internship?