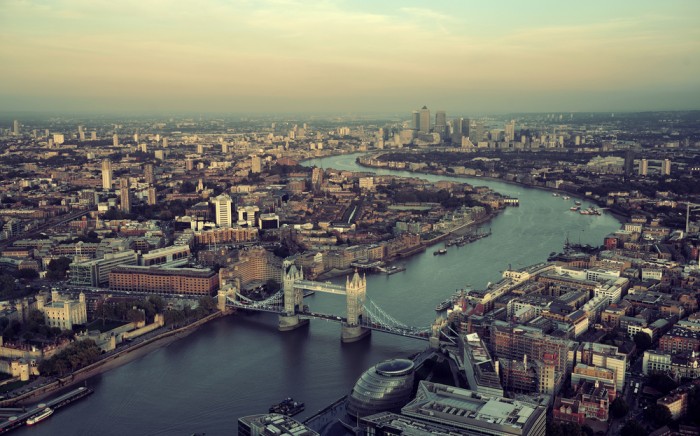 Laura Mackenzie graduated with a Bachelor of Communications from Edith Cowan University majoring in Advertising & Media. Here, she maps out her career journey from graduation and the skills she further developed along the way to get her to where she is now.

Starting Out – 2003
Finding your first job in Perth can certainly be a challenge. I knew I wanted to work in an advertising agency but my first role was a stepping stone as a Media Assistant for Seven Affiliate Sales, the sales office for GWN. Advertising in Perth is a small industry, so your network is incredibly important.

Through my role with GWN, I was exposed to ad agencies and after nine months I proactively contacted several agencies looking for a role. Luckily, Gatecrasher was recruiting for an Account Coordinator. They required someone with two to three years’ agency experience; I got an interview and made it my job to find out everything I could about them to get my foot in the door.

Having Passion
Early on I think my passion for advertising and working in a creative industry shone through. Your skills are still developing so it’s really important to be enthusiastic and demonstrate that you’re someone that can take projects and run with them. My role at GWN required a high attention to detail and I communicated this strength strongly to Gatecrasher knowing that a big part of being an account coordinator is proofing ads before they are despatched. I was at Gatecrasher for one year before travelling to London.

PR in London
In London I took up a temp role at Universal Pictures in the UK Publicity Office. This was an incredible introduction to London and after six weeks I became a permanent staff member. Working in PR is about scheduling, so the organisational skills I had developed at Gatecrasher were essential.

For each film release, we organised a press junket and premiere. The deadlines are hard and working with international talent means there can be no mistakes. For one press tour I created, implemented and ran the transport schedule which included 54 cars over four days at countless locations. I developed this from the schedule of each actor on tour, which was created by my manager. There’s a lot of collaboration required to produce any large scale event, working with conflicting deadlines at Gatecrasher gave me great experience for Universal. PR involves a lot of networking and building relationships, strengths I developed well.

Follow Laura’s move back to Perth in Part 2 tomorrow…

10 Steps to Progressing Your Marketing Career

What does Marketforce look for in a grad? Brendon Lewis explains…

Get to know the Curtin Public Relations Student Chapter

A Typical Day at an SEO Agency – Cheech Foo

Get more during your degree with Oyster

Get to know the Public Relations Institute of Australia

Brendon Lewis, from Marketforce, gives some insight into a career in Advertising

Advertising Operations Team Leader from REA Group, Mohnish Dodani, gives an overview of the differing roles in Marketing and Advertising

Have you considered an interstate internship?