Reflections from the Ward – Laura Sutherland 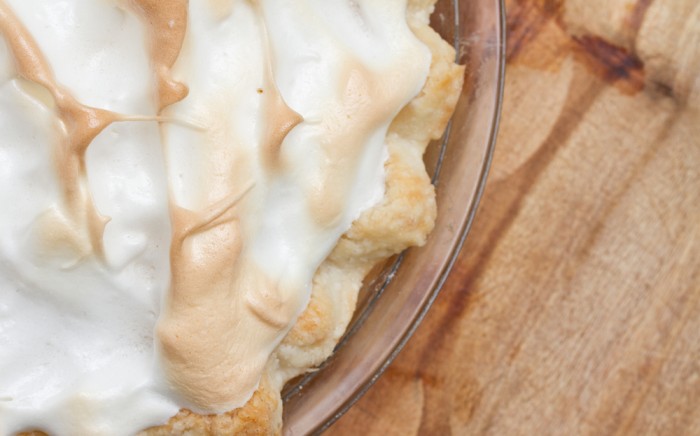 Today is Wednesday, a day off, and I made Lemon Meringue Pie and went in to work to deliver it. The pie is a promise I made to a patient many, many weeks ago when he was so sick that at one point I spent three and a half hours continually suctioning his airways, as he had lost his swallow reflex.

This beautiful man was terrified.

Already with Parkinson’s disease, he had entered hospital to have a bowel operation and was one of the unlucky ones who had serious post-surgical complications. These ‘complications’ resulted in a six week stay in ICU with sepsis, a subsequent heart attack and many other complications. His family had been told a few times to say their goodbyes but he hung in there, time and again rallying to recover, only to be knocked down again with a new health threat. All the while his Parkinson’s symptoms were exacerbated and his medications to control it were not as effective, which left him losing his swallow reflex at times.

This day we bonded – this ‘frozen’ man and this inwardly terrified, outwardly calm nurse who spent hours together, joined by a suction tube and a cloud of unspoken fear and vulnerability.

There are some patients who really work their way into my heart and remind me why I do the job I do, and this man is one of them. Over the next week as he slowly improved I promised him that if he got better and went home I would bake him a lemon meringue pie (his favourite) and deliver it to him on his day of discharge.

Today is that day.

I have never made a pie with more excitement, joy, love or reflection.

This extraordinary man gets to return home to his family – I am in awe of this man: his courage, strength and tenacity, his extraordinary wife and adult sons who were there every step of the journey, and most of all, his refusal to give up.