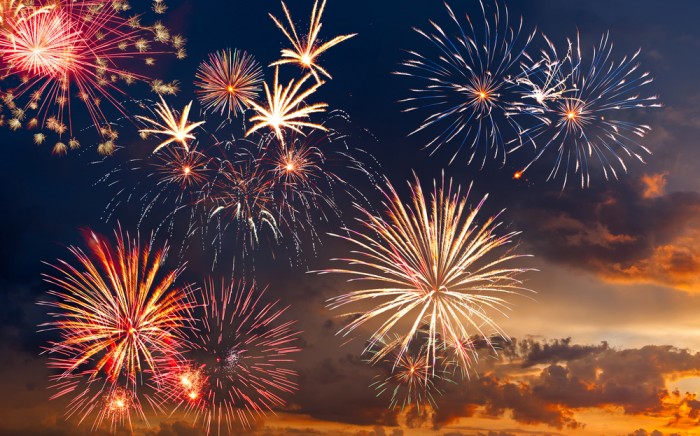 The following people view failure as a place to keep improving, to them the only way is up.

Steve Jobs
“Sometimes when you innovate, you make mistakes. It is best to admit them quickly, and get on with improving your other innovations.”

In 1985, Jobs was fired from the company he created. It gave him the opportunity to reassess and start from scratch with new projects such as NeXT and Pixar. Eventually, he re-entered Apple and became CEO, showing that passion can be stronger than failure.

Soichiro Honda
“My biggest thrill is when I plan something and it fails. My mind is then filled with ideas on how I can improve it.”

He was the first Japanese car manufacturer to be inducted into the Automobile Hall of Fame, but it wasn’t all smooth sailing. For more than four decades he battled with failures, adversities, and bankruptcy, even rejection from Toyota.

Oprah Winfrey
“Think like a queen. A queen is not afraid to fail. Failure is another stepping stone to greatness.”

Oprah was fired as a television reporter then became one of the most successful women in television. She launched OWN network in January 2011, and after one year its very low ratings suggested the network might close. In 2012, OWN had a major brand shake-up and is still operating in 2015.

JK Rowling
“It is impossible to live without failing at something, unless you live so cautiously that you might as well not have lived at all, in which case you have failed by default.”

JK Rowling was rejected 12 times before her hugely successful Harry Potter books were published. She says she was as poor as you could be without being homeless. Her hard work and devotion to her idea paid off and she is now one of the wealthiest women in the world.

Walt Disney
“When you believe in a thing, believe in it all the way, implicitly and unquestionable.”

Walt Disney was told that he wasn’t creative enough. His business Laugh-O-Gram went bankrupt. He essentially had hit rock bottom until he found success with Mickey Mouse in Steamboat Willie. His next success was with Snow White and the Seven Dwarfs; it was the first ever full length animated film and won eight Oscars.

The greatest teacher, failure is