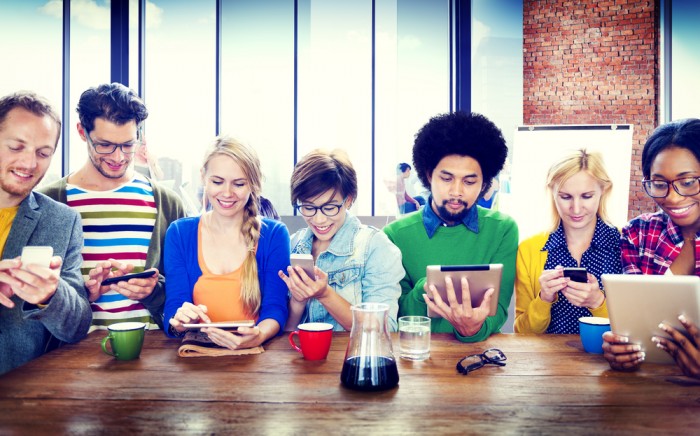 Change your approach to networking and you might just find your attitude changes along with it. After all, networking can happen anywhere. So if you really dread the idea of going along to ‘networking functions’ to make new industry connections, maybe stop going.

But that doesn’t mean, stop networking.

It means you have to find other ways to connect with people in your organisation, and your industry, that don’t involve navigating trays of canapés and drinks as you circulate the room.

So, you’ll need to be tuned in to your industry locally, nationally and even globally. And you’ll have to be creative in finding ways to make genuine connections outside of the traditional networking event.

Apart from setting up a seriously compelling LinkedIn profile and joining conversations there, here are some options to consider:

For more tips on networking, head along to our Stop Googling, Start Networking workshop on this week.

What’s in a network?

Building networks while you study

Do you know what employers are looking for?

Looking for a job? Don’t forget your social networks

Take the Work Out of Networking