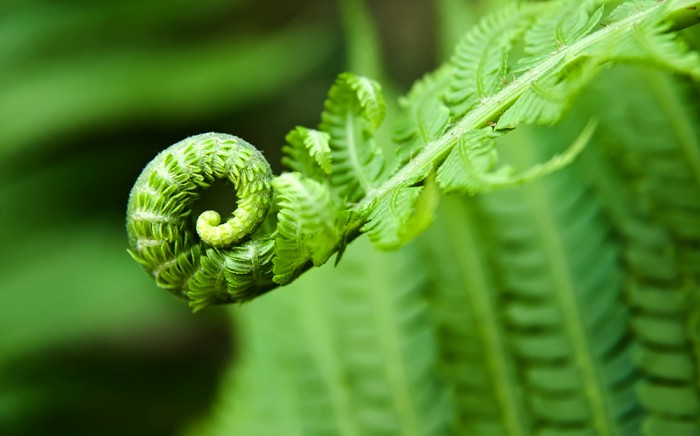 Good news for recent and soon-to-be grads with workplace change, new role titles are also beginning to emerge. This could, however, mean a change in dynamics with the way you search for entry-level roles in certain industries from now on.  When job hunting you could consider:

Which roles will your education, skill-set and experience allow you to apply for?
You would usually start in a junior position, lead into an assistant, then an officer, a coordinator, an operator, an associate or even a manager. These titles categorise you and essentially tell you which box you fit into within industry at each stage of your career.

What does the job title tell you?
Each job title will indicate what kind of role you’ll be signing up for. Depending on the industry it should infer what you’ll be doing, your responsibilities, your pay scale, and also where the position sits in terms of organisational hierarchy.

There’s new roles surfacing
With new technology and industry advancements, new roles are being created all the time to accommodate these changes. Take for example the role of social media listening – over the last decade social media has grown into such a beast that it requires monitoring and analysing at all times of the day. Businesses around the world employ teams of people to attend to this. Come to think of it, if you’ve just begun your degree, the job title you end up with after graduation may not even have been thought of yet.

You’ll also need to be dynamic
This is a trend that is becoming increasingly popular amongst organisations – the concept of training employees across multiple departments or facets of the business to maximise efficiency and effectiveness. This trend is making role descriptions and job titles appear more vague and overarching.

You could secure a co-position
With more flexibility in today’s working environment, contracts are offered on shorter terms, roles are now being shared, hours are being distributed between casual and part-time employees, and leadership positions are divided amongst two to three people. These roles will require you to apply your graduate attributes and team work skills.

Check the role by the Ronseal Test
The job should do what it says on the box; but, increasingly we’ve found roles are being defined by ridiculous titles that leave much to the imagination. In creative industries, the following titles have really stuck out and made us laugh when considering what they’re asking for:

If you’re nearing the end of your degree and beginning to search for that first professional role, come along to the Careers, Employment & Leadership Graduate Gateway series and get a jump start on preparing yourself for the application process.

Employers and their search for graduate superstars

Job applications – getting over the finish line

Finding a Job That Fits