So what is a vacation program? 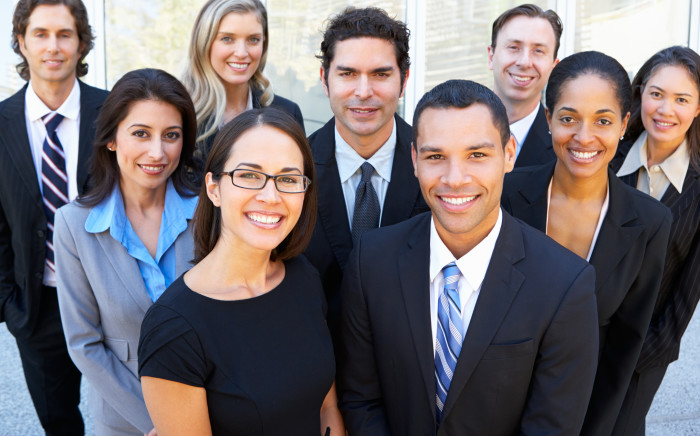 There’s always a lot of confusion around vacation programs because students and employers use all sorts of different terms to describe them. Words such as ‘internships’, ‘work experience’ and ‘intern programs’ are commonly used interchangeably, often to describe the same thing. But there can be significant differences.

Think of vacation programs as ‘formal’. That is, programs that are:

Vacation programs are targeted at penultimate year undergraduate students. Sometimes we do hear of gifted and confident first years who manage to break through the application process, but it’s rare. Postgrads in their first year can usually also apply.

The reason employers look for undergrad students around second year is because by then you’ve gone beyond the core – you’ve got more discipline specific knowledge.

The Australian Association of Graduate Employers counts many of the bigger employers amongst their member base. Most of these employers are keen to promote their vacation programs to the best students as a priority because, increasingly, they will recruit the successful ‘vacationers’ directly into their graduate programs.

This definitely disadvantages students who aren’t in the know. You may find there’s a decrease in the number of graduate programs advertised the following March/April due to the vacancies having already been filled by ‘vac’ students.

So make sure you are one of those in the know! If you feel you’ve seen an opportunity you’re interested in and believe you have what it takes to succeed in it, APPLY!

Curtin Careers, Employment & Leadership will be running a workshop on “Applications for Vacation and Graduate Programs: Understand the process and how to stand out” early in Semester Two. Keep an eye on UniHub Events for the exact date, location and time.

Get on board fast