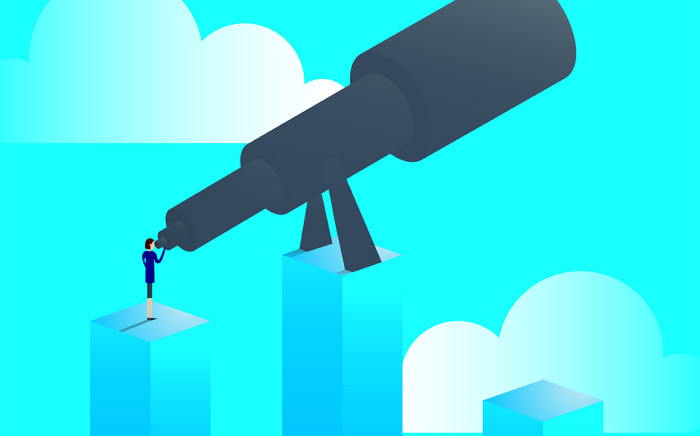 You may be thinking “If I wanted to join the military I wouldn’t have run up all this debt getting a university degree” but joining the Department of Defence is probably not exactly what you’re imagining.

The Australian Department of Defence may become a pathway for many graduates of the future with new and exciting career opportunities being created all the time.

If you’re still a little sceptical however, here’s Ash’s top four misconceptions about joining the Department of Defence:

So now that we can put aside your fears of uniforms and exercise, we can focus on something more important - your career opportunities.

What opportunities are there for graduates?

In both 2017 and 2018 the Department of Defence has been named one of the top graduate employers in Australia, and this year alone has seen 350 graduates join the team. They are looking for a number of high-achieving, eager Australian graduates from a range of disciplines to join the teams in both Intelligence and Maritime Engineering as the demand for these skills rises in the future.

The naval maritime shipbuilding industry is set to become a lucrative Australian industry with the Australian government having pledged $62 million to grow and upskill the workforce of the shipbuilding industry until at least 2055, and the Department of Defence is committed to renewing its fleet. This is particularly good news for engineering graduates as this has created a demand for Naval Civilian Engineers to help build Australia’s new fleet of naval ships and submarines. Graduates of 2018 who are employed by the Department of Defence may even have the opportunity to help design Australia’s newest submarines.

The Department of Defence is not just searching for engineers however. If you’re curious and inquisitive – or even if you just consider yourself something of a spy - you might consider applying to join one of the Intelligence departments. The various departments such as Defence Intelligence Organisation (DIO), Australian Geospatial Intelligence (AGO), and Defence Science & Technology (DST) are set to hire 8000 new employees over the next few years.

There is particular interest in graduates with STEM degrees (Science, Technology, Engineering, and Mathematics) but if you don’t, however, fall under this umbrella - hope is not lost. The Department of Defence is committed to creating a diverse environment by hiring people from all schools of thought - be it accounting, creative arts or even psychology!

If you’re interested in learning more about graduate positions at the Department of Defence visit http://www.defence.gov.au/Graduates/.

A reminder that Curtin Careers will be closed this Wednesday 26...