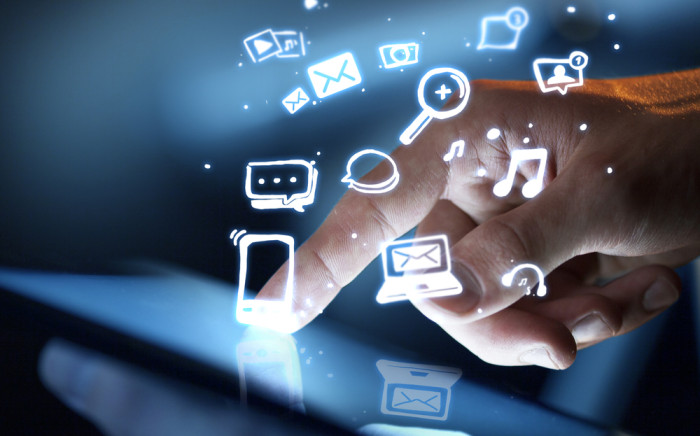 Everybody knows that LinkedIn is absolutely crucial for networking online, but did you know that there are other networking sites out there that you should keep updated with as well?

Like it or not, networking doesn’t only occur through face-to-face events anymore. More individuals are increasingly turning towards the Internet to find and form those crucial connections. The reasons for this transition are simple:

With all of this in mind, it’s important to note that LinkedIn isn’t the only viable online networking site and there are many others out there that you could keep up-to-date with in order to succeed at online networking.

There are many advantages that come with online networking and, in order for you to succeed at it, it’s absolutely fundamental for you to know where you could be making your professional-self known – as well as how you’re establishing your ‘best’ self online – in order to form those valuable professional connections. Go network!

What to know more about your preferred style of networking? Try out our ‘Stop Googling, Start Networking’ module on Curtin Challenge, then brave up and think about attending one of the many employer or careers event on or off campus – see UniHub Events.

Just back to LinkedIn for a moment – if you’d like to find out more about using your account to it’s full potential, there’s a LinkedIn Workshop on next Wednesday 4 September. It’s followed by a free LinkedIn Photo Booth where Curtin students can have a professional headshot taken.

What’s in a network?

Networking in the 21st Century