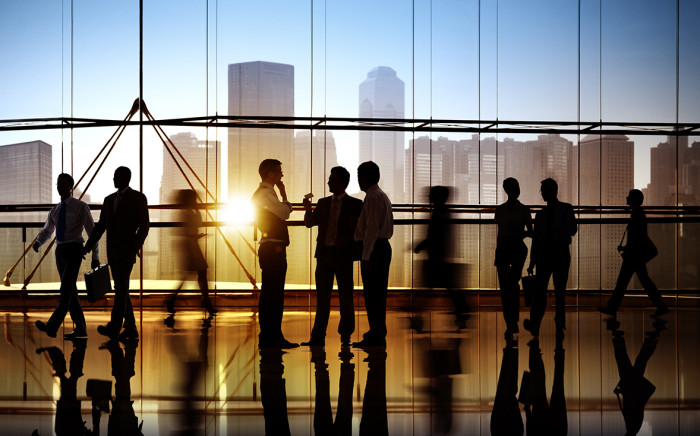 Networking doesn’t have to be an intimidating process. Sure, it may seem difficult, with the stakes of you attaining employment hanging in the balance, however, networking is just the professional process of connecting with others.

Think of networking as being a great opportunity for you to introduce yourself to like-minded people, a chance for you to meet other people on a professional level, and a way for you to exchange information with others.

Don’t ask for a job While networking is a valuable thing to do during your job search, it should only be used to obtain connections to help you with your search. Never ask for a job. Instead ask others for information that may help you with your job search. Your mission while networking is to establish a great connection with others, in the hope that you’ll be the person they’d wish to refer when a job opportunity does arise.

Social media If you’re knowledgeable about those who’ll be attending the same networking event as you, it may help to do some preliminary research on social media – head to Google or LinkedIn. Social media allows you to gain an insight into what others are interested in or what they have accomplished on a professional level. It’s also a great way for you to keep in touch with the contacts that you make while networking. Make sure to swap social media handles—such as LinkedIn, Twitter, and Facebook—before you leave the event.

Be proactive When you’re at a networking event, try to move around a bit! If you choose to attend the event with friends, make sure that you still make an effort to meet new people instead of sticking with your closed group. Everybody feels nervous when they’re at a networking event. You’re not the only one. So, do your best to initiate a conversation with someone new first. Trust me, they’ll be grateful and very impressed with you for working up the courage to take the initiative.

If you’re interested in learning more about networking and how you can better grow your connections, Curtin Careers, Employment & Leadership run networking workshops and events throughout the year, and also as part of our Graduate Gateway sessions at the end of each semester.

Five ways to increase your confidence

Networking in the 21st Century