The same but different 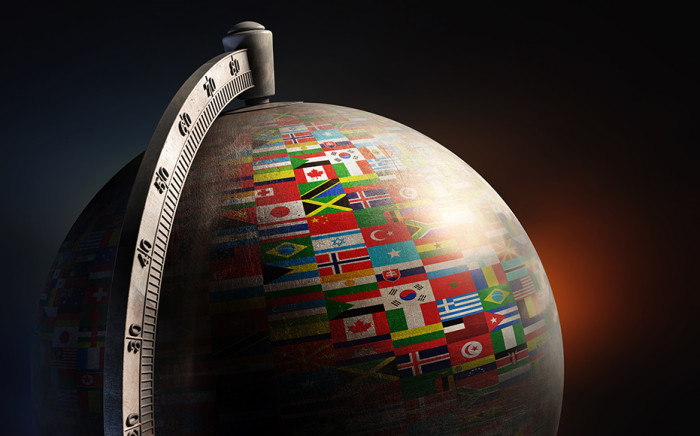 Bob Berrios-Garza shares his experience as an international student studying at Curtin. This is part two of his story:

All of my worries and doubts about this experience dissipated very quickly once I settled into my flat, and I realised that this was the best decision I could have ever made.

Perth was a diamond in the rough. The weather was a little chilly for the first month or so, but after that it was almost perfect for the rest of the semester.

The people you meet in the city all seem genuinely polite, and being in the CBD did not give off the big-city vibe that would be present at other options I had. That is not to say that downtown was small by any means. The central business district is humungous, and there is plenty to see and do in downtown Perth. It’s just the aura of the city that feels different, Perth makes newcomers feel wanted and accepted.

School felt very similar to that in the United States, and the curve I experienced did not take long to become accustomed to.

Easy living
It takes only 15-20 minutes to be on one of several beaches with pure white sand and turquoise water when the weather is nice. Areas such as Kings Park offer you a great opportunity to experience the beautiful nature in Perth, of which there is plenty. The food is delicious and there is plenty of nightlife available for the adventurous. An hour long bus ride to Fremantle never fails to entertain a group.

While I found the notion that Perth was not a fun city to be rubbish almost immediately, the claim that the surrounding area was barren was soon dispelled as well.

Up north, beautiful areas and national parks are just a road trip away, and every tuition-free break given by the University was met by several big groups of international students embarking on trips to chase the wonders up North. Down South, Esperance is a seven hour car ride, where you can find some of the most beautiful beaches in the entire world. And you don’t need to go on a long car ride to enjoy the sights outside of Perth. Margaret River is only a three hour ride away, and Swan Valley takes even less time to go and enjoy enthralling hills and delicious wine tours and chocolate factories.

Gateway to Asia and beyond
Looking past Australia, Perth stands as a gateway to one of the most intriguing and majestic places in the globe; Southeast Asia. Thailand, Vietnam, Bali, Singapore, and Japan are common places that students from Curtin have the opportunity to travel throughout the school year. People looking for a climate different than that of Southeast Asia can look to New Zealand as an ideal location.

Part three of Bob’s story will be posted next Monday.

From US to Curtin