The greatest teacher, failure is 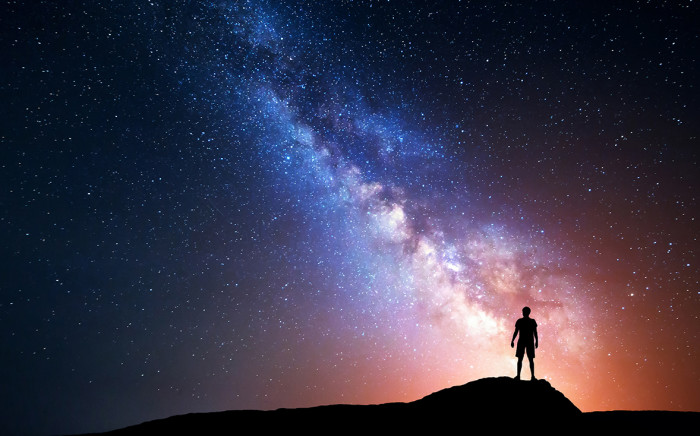 You’ve probably heard the cliché about success being the culmination of several failures, and yes, it is a cliché, but it is completely true. Failure is a part of life as much as success is. The very definition of one relies on the existence of the other.

And all this philosophising is well and good, but not everyone is Plato or Aristotle. Sometimes when faced with failure, we don’t know how to proceed, or we succumb to our emotions and lose our way a bit.

Dealing with failure is one of the most important parts of life and it largely defines our character. While not everyone deals with failure in the same way, there are some simple things that can give a whole new perspective to failure.

Life is full of successes and failures, and the reality is that both of them are one and the same – opportunities. The journey doesn’t end with either of them. And we all know that life is about the journey, not the destination.

The secret is not to give up hope. It’s very hard not to because if you’re really doing something worthwhile I think you will be pushed to the brink of hopelessness before you come through the other side. – George Lucas