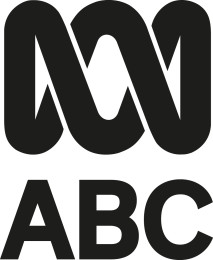 As the nation’s independent public broadcaster, the ABC is proud to be the source of Australian conversations, culture and stories. The ABC produces quality, distinctive, award-winning content that informs, educates and entertains audiences from across Australia and the world. Over 70% of Australians watch, read or listen to the ABC each week.

The ABC has 56 Australian and 11 international locations and is the largest creative employer in the southern hemisphere. It maintains Australia’s largest daily investigative news team, has one of the world’s largest dedicated rural reporting teams and is recognised as Australia’s pre-eminent source of independent news and current affairs. The ABC is also known for its distinctive drama, and as the creator and broadcaster of innovative Australian comedy.